On November 8th, 2019, KINGUNDERGROUND Records from England,  released the 1980 CRAC Album "All For YOU" on Vinyl & Streaming for Worldwide Release. Available @ Spotify, Bandcamp,

DAVE HANLON began drumming at the age of 14. While playing in bands through High School, and  College, he developed a wide musical experience. After teaching High School for one year, he went full time as a musician, playing with Regional & National bands such as DOVE, C.R.A.C.,Mercury recording artist Duke Jupiter, and became a band leader for the 1st time with Dave Hanlon's Funky Jazz Band in 1975.

In 1983 he formed Dave Hanlon's Cookbook.

in 2016, Dave won "Most Inspirational International Drummer" on Studio Jams.

Los Angeles. He can be found on 42 releases of Studio Jams/ Lest We Forget Musicians  sessions on You Tube,which has generated over 5 Million views .

Additionally Dave can be seen on Tom Emmi's

Additionally Dave drums in  the Diana Jacobs Band from Auburn NY. They released their newest CD, "Love Each Other-Love Our World" in Nov. 2021.

Dave is also performing with his newest Band, Dave Hanlon Trio, featuring Ron France on Bass, and Ed Vivenzio on Keyboards. Their dates are listed on FunkyJazzband.com. 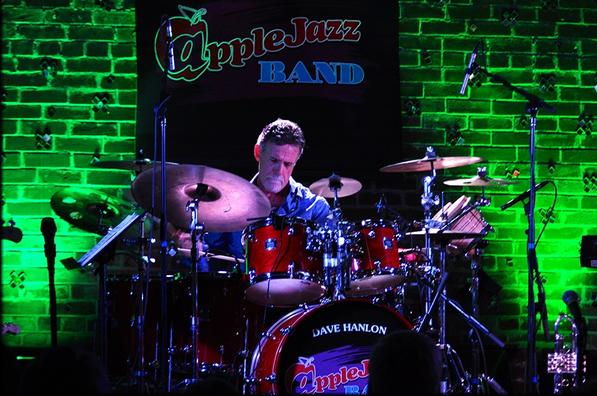 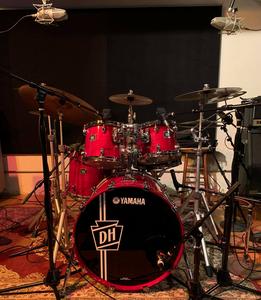 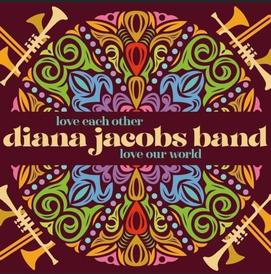 CRAC had it's Album pressed into CD format, and was released in Japan in Summer of 2020.. 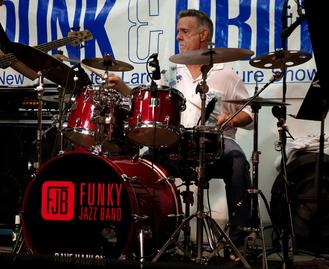