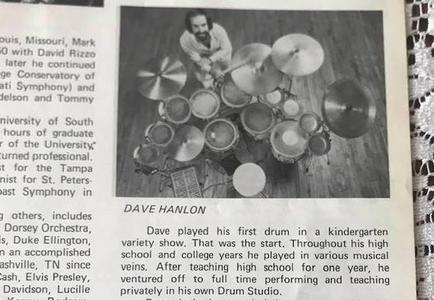 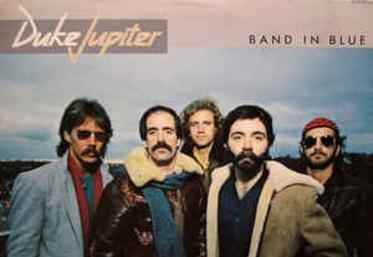 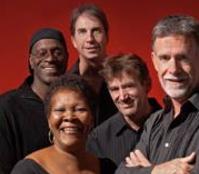 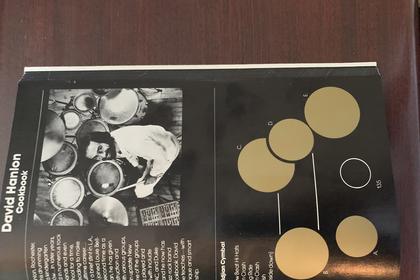 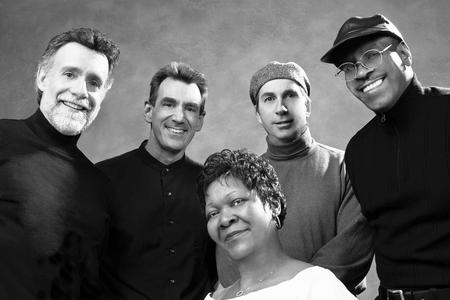 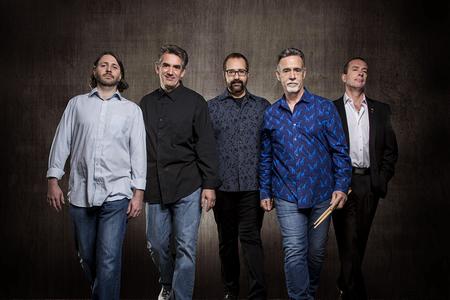 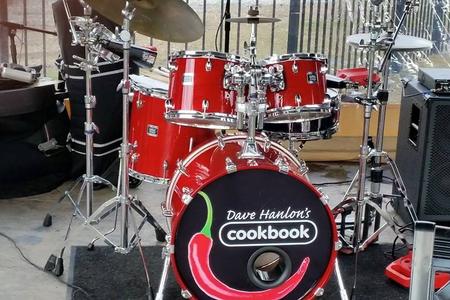 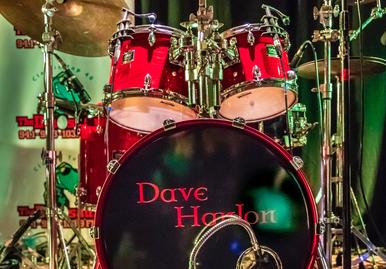 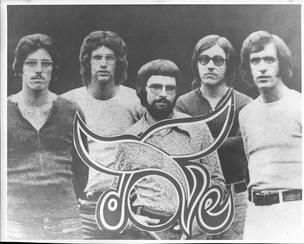 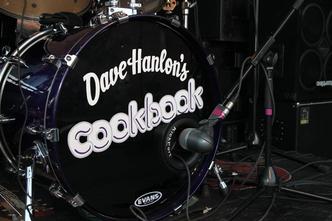 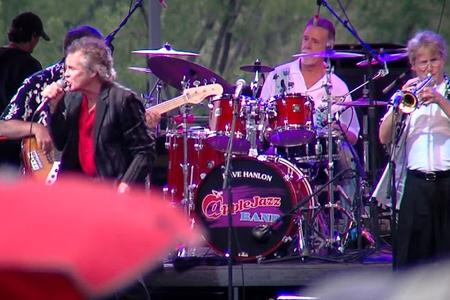 Drumming began for me at the age of 14 .  I spent most of my high school after hours on my drums practicing.

I took drum lessons early on, and then as a student in Community College, I studied with Dick Howard in Auburn NY. In 1973 I took lessons from Norman Grossman @ The Professional Percussion Center in NYC, for a year.

I began playing in local bands through high school & college.

After teaching 1 year at a High School, I went full time as a musician and began playing in a Rock band named Dove  based out of Syracuse NY. From there I played in a number of regionally popular groups such as C.R.A.C., Duke Jupiter , Apple Jazz Band, & my 1st band as Band Leader, Funky Jazz Band, and in 1983, I formed Dave Hanlon's Cookbook.

Some of my career highlights have been doing 2 drum clinics with the late, great, world renown Louis Bellson, being included in the Zildjian Cymbal Catalog of Famous Drummers, Recording  2 albums with Duke Jupiter on Mercury Records, An Album with CRAC now  re-released on KINGUNDERGROUND records from England, in 2019. I have had the great fortune to be involved filming & recording over 40 episodes of Studio Jams, generating over 5 Million Views; and being nominated for the 2015, 2016,   2017,2018,& 2019 Studio Jams Most Inspiring Drummer Award, and winning 2015 Award. Additionally, I have the honor of playing on 15 different "Lest We Forget Musicians Series" Tributes.

It has been a thrill to receive the Hall Of Fame Awards in Syracuse & Rochester. Cookbook has also had the good fortune to receive 3 separate Sammy Awards.

I continue to teach privately in my Drum Studio, and perform in  multiple musical projects.

Drumming & teaching continues to be a wonderful journey for me. 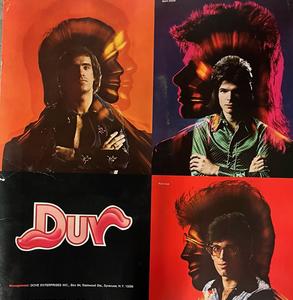 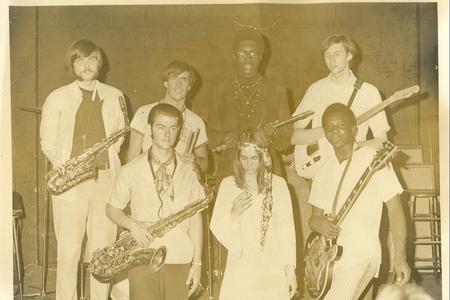 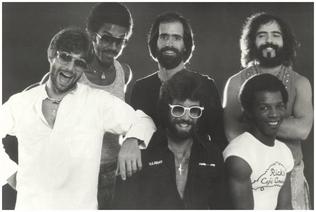 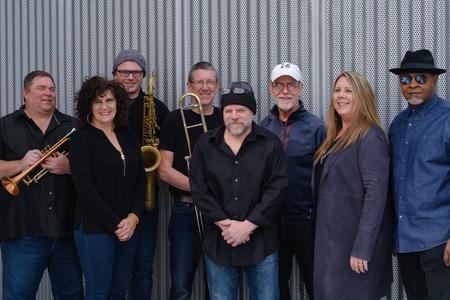 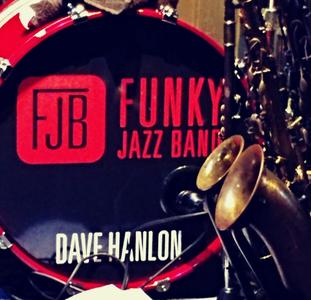