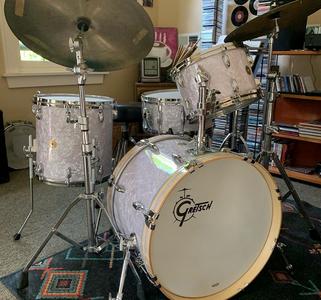 Dave was nominated in :

Lest We Forget tributes to fallen artists. See  & hear at::

in 2015, a Studio Jams session featuring Dave & his former student, Jon Fishman, of the band Phish, was recorded in Philadelphia is available now at Studiojams/ondemand.com

Dave is currently playing with: 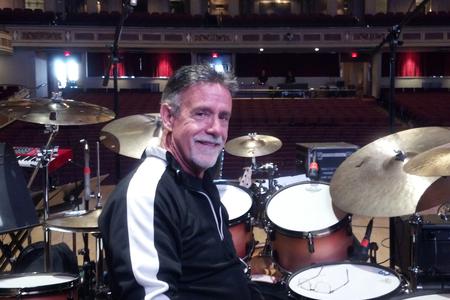 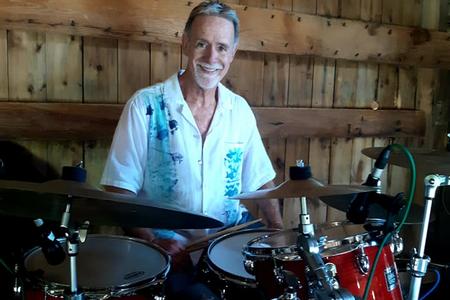 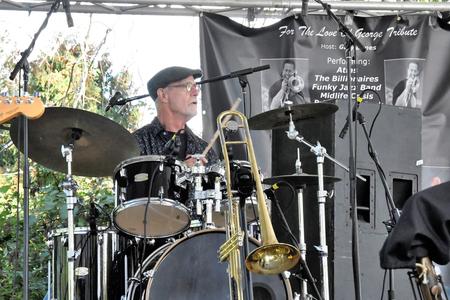 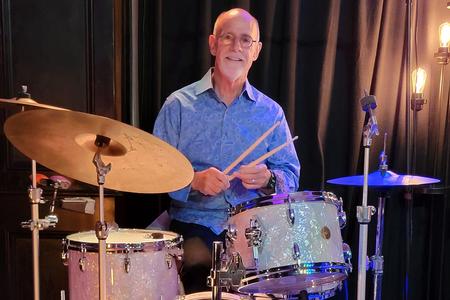 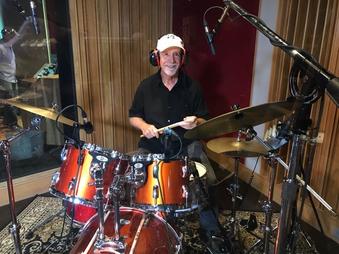